In the latest episode of Let’s talk about public code we talk to Mauko Quiroga from OpenFisca. We discuss what problems OpenFisca solves and how it became so widespread - used on at least four continents!

OpenFisca is an open source platform to write rules as code. OpenFisca was released under a free software license in November 2011. Etalab in France started using OpenFisca in 2014 and soon became a major contributor. Today it is used in many countries all over the world. Read more about OpenFisca.

You can find the podcast at podcast.publiccode.net or by searching in your favorite podcast app. 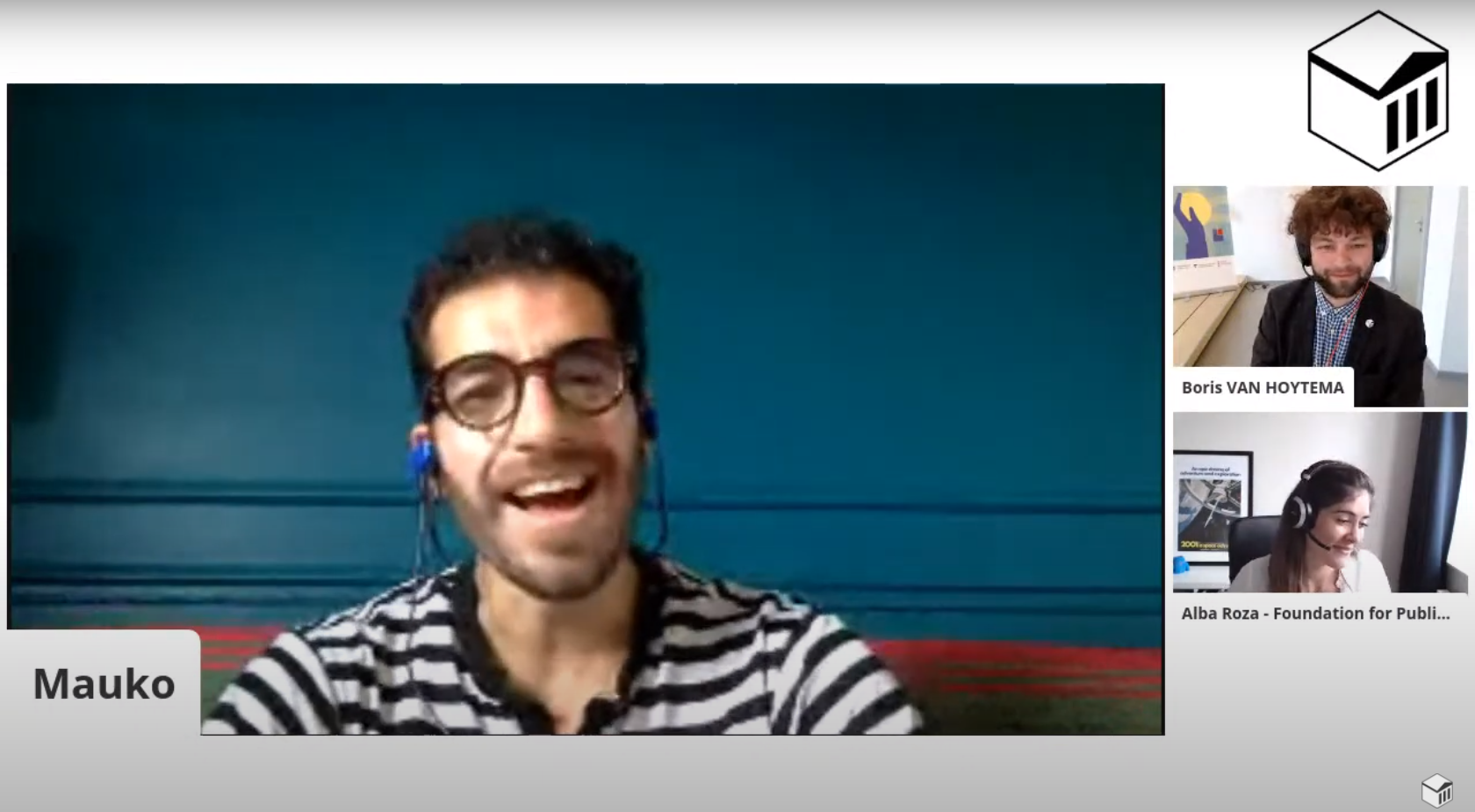 Where can I find the video?

The video is available in a number of places:

The next episode will be in August. If you have any suggestions for public coders we should talk to, reach out to us on Twitter or comment in an issue in our Projects repository.